President Donald Trump and the FCC on Friday announced several initiatives to spur 5G network growth in the U.S.

“The race to 5G is on and America must win,” Trump said, noting that 92 5G markets will be ready by the end of the year, outpacing South Korea, which is on pace to have 48 markets live by the end of 2019.

“It’s a race our great companies are now involved in,” Trump said. “According to some estimates, the wireless industry plans to invest $275 billion in 5G networks, creating 3 million American jobs quickly, and adding $500 billion to our economy.”

5G is the next generation of wireless network that will enable faster data speeds. Unlike 4G LTE, which mainly targeted mobile phones, tablets and computers, 5G is also expected to enable more reliable connections on self-driving vehicles that will need a constant data connection, and smart cities that use “internet of things” devices, such as connected street lamps, traffic lights and more.

AT&T and Verizon already have fledging networks in the United States, and T-Mobile and Sprint plan to activate their networks later in 2019. Only one phone from Motorola, offered on Verizon, supports 5G in the U.S. right now.

“To accelerate and incentivize these investments, my administration is freeing up as much wireless spectrum as needed,” Trump said. ”[We’re] removing regularity barriers to the buildout of networks. The FCC is taking very bold action, bolder than they’ve ever taken before, to make wireless spectrum available.

Spectrum is the airwaves networks use to provide internet to devices. Spectrum space is regulated by the FCC. 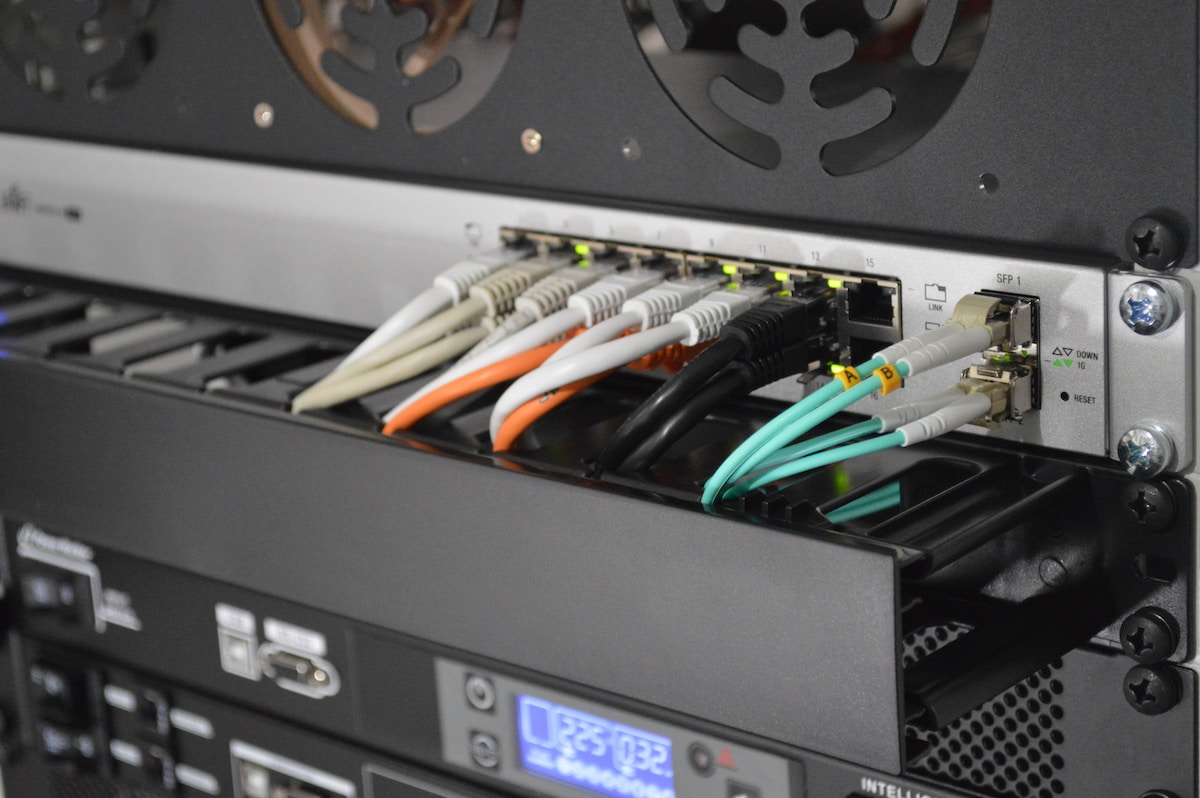 Trump’s comments come in tandem with announcements the FFC made Friday. The FCC said that starting on Dec. 10, it will offer “the largest spectrum auction in our nation’s history,” allow carriers bid on 3,400 MHz of new spectrum in the Upper 37 GHz, 39 GHz and 47 GHz spectrum bands. The additional spectrum would “promote the development of 5G, the Internet of Things and other advanced spectrum-based services,” the FFC said.

Additionally, the FCC proposed new rules that allow “Fixed Satellite Service operators to provide faster, more advanced services to their customers” using 50 GHz spectrum. It also said that current rules “impair the ability of users to deploy small, next-generation networking devices on their own property,” particularly in rural areas, and proposed changes that would allow people to install “hub and relay antennas” on their property to help spur 5G networks.

Pai also addressed the crackdown on Huawei's equipment for use in 5G networks across the U.S. and Europe.

Pai told CNBC’s Eamon Javers “I have been very encouraged by my conversations with our European allies all across the Continent about the importance of security and 5G networks. The need to have a framework to understand the risk profile of certain equipment and services is something most allies recognize and it’s just a collaborative process of making sure that we have a framework that works for everybody.”