Draconian new rules designed to make the web safer for children will wreak 'untold harm' on newspapers and websites, the Society of Editors has warned.

The proposed code will limit online advertising so severely it will drive regional newspapers to the point of collapse and 'severely damage' national newspapers and broadcasters, the influential industry group said.

Under the rules, drawn up by the Information Commissioner's Office (ICO), internet firms will be forced to introduce strict new age checks on their websites – or treat all of their users as if they are children.

The code is so stringent that critics fear people could end up being forced to demonstrate their age for virtually every website they visit, or have the services they can access limited as if they are under 18.

They may have to log in every time they visit commercial news websites, browse holidays online or access internet shopping sites.

Companies that do not stick to the new rule will face fines of up to 4 per cent of their global turnover. In the case of Facebook, this would cost them £1.67billion.

Yesterday, in a strongly-worded letter to Miss Denham, Society of Editors executive director Ian Murray warned that it could also force news providers to water content down to the point that it becomes 'irrelevant'.

He added that if they do not do so, they could risk losing readers and advertising because people are 'unable or unwilling' to sign in. 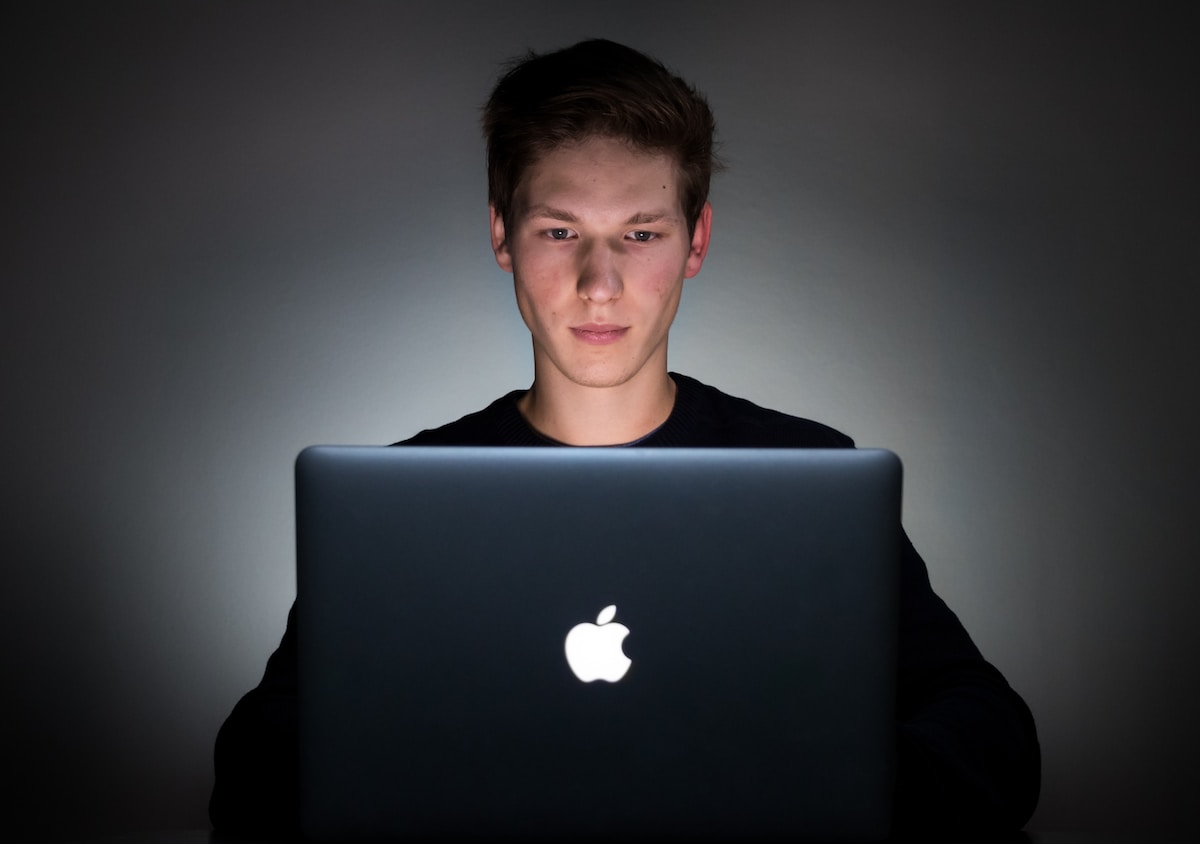 Mr Murray said the demands of the ICO code 'would prove virtually impossible to apply without either losing the vast majority of visitors unable or unwilling to provide proof of age, or damaging content to the point where it becomes irrelevant'.

He insisted: 'If publishers decide age verification is untenable and stop collecting data as a result, then they would face huge loss of advertising revenue when it becomes no longer possible to provide potential advertisers with essential audience measurement.

'The whole regime, if enacted, would mean a watering-down of editorial content.'

He added: 'The effect would be to severely damage the media industry, making many news and media online offerings simply untenable.'

The society, whose nearly 400 members include editors, lawyers and other senior figures, also warned the proposed measures could have a negative impact on the children they were designed to protect.

It stressed: 'There has always been an encouragement that young adults and teenagers engage with the world through reading newspapers and following news broadcasts. The proposed age-appropriate codes would seem to go against that body of thought.'

The final version of the code could come into force as early as the autumn. It applies to virtually every website that makes money online.

'We'll be considering all responses we've had, as well as engaging further where necessary once the consultation has finished.'

Read More
Subscribe
Previous
'Luxury good' or no privacy at all? Apple & Google duke...
Next
President Trump Announces new 5g Initiatives: It's a race...
Return to site
All Posts
×